Understanding the Conversation Between the Mind and Body

Erika (name changed for confidentiality) had been suffering from severe, debilitating monthly migraines. They were part of the physical torment that originally brought her into my office. She was tired of medications, and although some supplements and nutrition changes had helped, she still suffered. Being dedicated to holistic health, she intuited that the next step in her healing journey was to explore the potential mental and emotional components that could be contributing to the migraines. 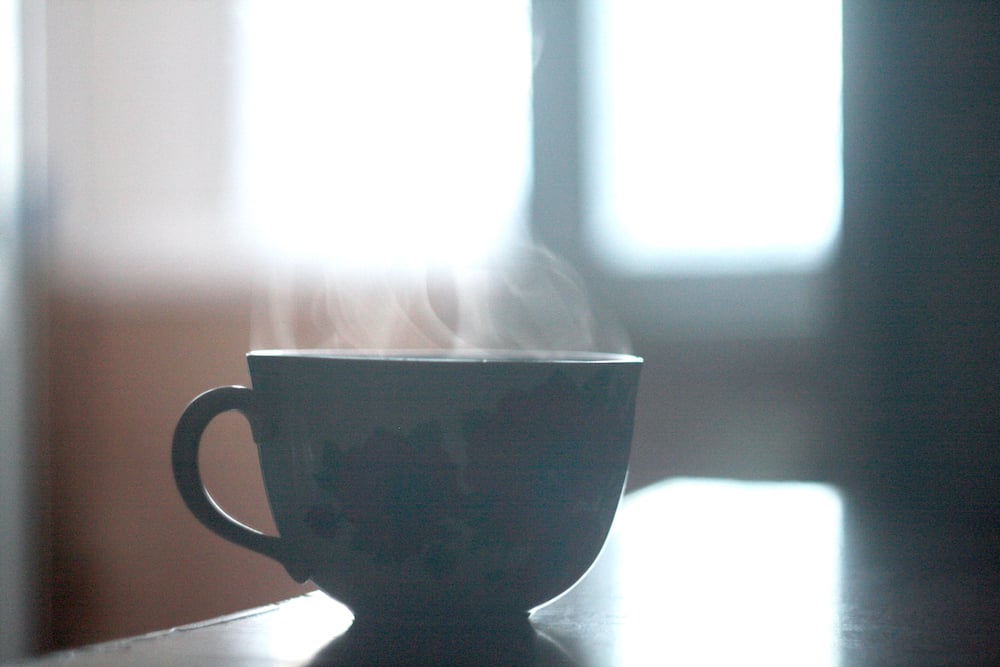 Through our sessions, it became apparent that there was a specific area of Erika’s life where she felt a lot of anger and frustration. As we worked together, Erika had a strong realization that her body was “holding” these unresolved negative emotions and that the migraines were in large part an extension of those unresolved feelings. With this discovery, she found deeper clarity, a personal sense of empowerment, and peace of mind.

It’s now been a couple of months since Erika has had a migraine. At the beginning of our time together, she had very little hope that these migraines would go anywhere, let alone be gone!

Looking Past the Physical to Listen to the Mental

Erika is one of many I have talked to as a wellness practitioner and coach that have seen symptoms like insomnia, digestive complaints, aches / pains, headaches and more, that either subside or even disappear with the willingness to understand and openly explore how the mind is impacting the body. I believe our bodies are often trying to get our attention. I also believe the mind is a significant messenger to the body, and vice versa.
To clarify, I’m not making the bold statement that our mind and emotions are the universal cause for the bodily conditions that plague so many. However, I have been witness to, both in my own life – repeatedly – and with others, the very significant relationship between the state of our mind/emotions and the body. I have seen over and over how acknowledging and releasing negative emotions, thought patterns, habits, and limiting beliefs provide the body with a tremendous amount of relief on many levels, including physically.

Loretta Breuning, author of Habits of a Happy Brain and The Science of Positivity, is just one of the many well-researched psychologists who has seen these same results, both in her own practice and in her research. She has found that there’s a basic neurochemistry behind these feelings, which is their driving force. In the presence of peaceful and “good feeling,” Breuning finds that the body releases four main chemicals: oxytocin, endorphins, serotonin, and dopamine. In the presence of “bad feeling,“ or negative thought patterns and emotions, the body releases cortisol.

In the case of my client Erika, she significantly decreased her cortisol levels by dealing with the emotions, thoughts and circumstances that had previously caused major upset and frustration in her life. One could also make the case that having worked through negative emotions and thoughts, Erika’s body was simply less tense, contracted, and constricted energetically, allowing it to simply “let go.” In Erika’s case, this tense and contracted state of being was contributing to migraines that felt tense, tight and contracted in the body. She worked through the “message” her body was sending and relief occurred.

Many of us have places in our lives where we feel stuck or in a negative state from time-to-time. For some of us, this feeling of “stuckness” is sustained in certain areas due to long-standing circumstances. It can be liberating to examine these emotions, especially when you know that in the process, your body will benefit, too.

Many Avenues for Healing

Emotional healing isn’t the only facet of wellness I bring into my practice. I talk a lot with people about nutrition, environmental influences, body movement, meditation practices, certain key supplements, and more.

However, the mind / body connection is a significant piece to the holistic healing puzzle that we call health and well-being. I also believe it is often overlooked. It has been my experience with clients that there is nothing to lose and everything to gain by looking at how one’s mind and emotions impact the state of their body. All it takes is a bit of willingness and courage, and a commitment to feeling a deeper sense of personal ease, inner awareness, and freedom from the stress of anxiousness, depression, anger, hurt and sadness. Our emotions are teachers. Sometimes we can understand the mind / body connection on our own, and sometimes support from a practitioner can speed up the process. Either way, your life, your health, and your joy is worth it!

Integrative, functional and holistic solutions to treat the root cause of your health needs.